The Story of the Bench

July 14th 2010, I had a day off work so took a walk to town with camera in hand. I had gone intending to do a bit of street photography. As I approached the bench I noticed a woman in a bright red top, she caught my eye so I took a photo and thought no more of it. Later that day I uploaded it to Flickr. Surprisingly people liked it and commented on all the people on the bench, not just the one woman I had spotted. So the next week I went to town again to see just who was sitting ion that bench and to take a photo of them, again it went down well on Flickr.

After this I started noticing the bench even more, I realised that taking a photo of the people sitting on it was a social documentary. of sorts. Wednesday market benches were the initial attraction because people sitting on it were usually elderly villagers who had come in by bus for the market and would sit there and rest before wandering back to the bus stop. I'm sure you agree, there is so much character in elderly people's faces. Thereafter I would take a picture of the Wednesday market bench whenever work and time permitted, I still do so today.

Now I always seem to notice people sitting on benches. Each bench picture tells its own story as you will see if you flick through the Flickr album below. 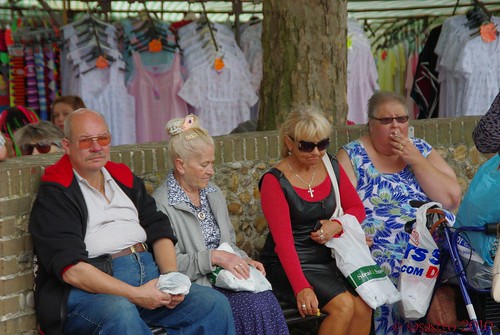 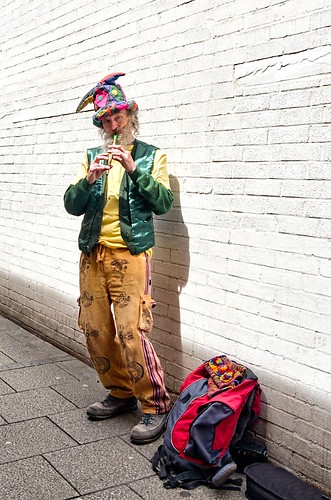 All images & text published throughout this website are the sole property of sasastro or any other photographers & authors who may contribute. All are subject to copyright. No images or written text may be copied, reproduced or distributed in any form without the written permission of the legal owner.
Website powered by Pagekit